A lot of black brothers and sisters are having a hard time embracing Christianity because of (1) the connection between Christianity and slavery in the Americas, and (2) the intimate rapport between christianity and colonization in Africa, Asia, the Middle East, and other geographical places. (This is understandable, but not historically justified as the subject pertains to the early history of the Christian faith, and where it first emerged historically.)

As a result, those who have rejected Christianity on this basis claim that Christianity is the White Man’s Religion and the religion of slave masters . No, historically, “Historic Christianity” is not a religion invented by White Europeans or was it created by American and European slave masters. That has not been the case since in its inception! It is important to make a distinction between the Christianity of Jesus and the Apostles and the use of Christianity as a civil religion and cultural religion in the United States, for example. These are the ideological uses and exploitations of biblical Christianity during the time of slavery, colonization, political programs and campaigns, imperial projects and expansion, etc.

American and European slave masters and colonizers have used Christianity to carry out their own political and economic agendas–even today we continue to observe the unfortunate role and misuse of biblical Christianity in American politics and in the American culture.

For example, early Christian history is very African and African Christias have contributed substantially to the beginning, shape, and development of Christianity in modern Western societies. The oldest Christian church in the world is located in Ethiopia, which indicates the early footsprints of Christianity in African soil and the influence of Africa in early christian history. There are thousands of Christian documents (i.e. theological, liturgical, spiritual, ecclesiastical concerns and disputes) written in the Coptic (and arabic) language, which were written in the Middle Ages and have yet to be translated in modern Anglosaxon languages such as French, Spanish, English, German, Italian, etc.

Here are some good resources/recommendations to further your studies on the subject matter: 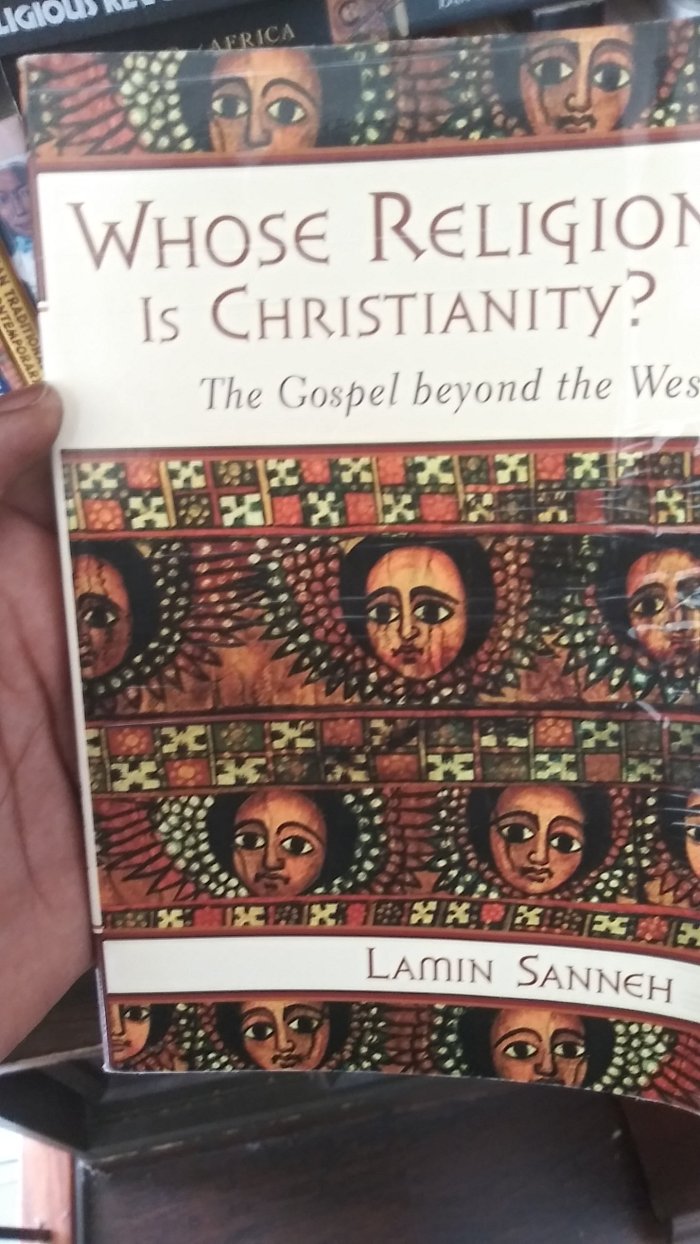 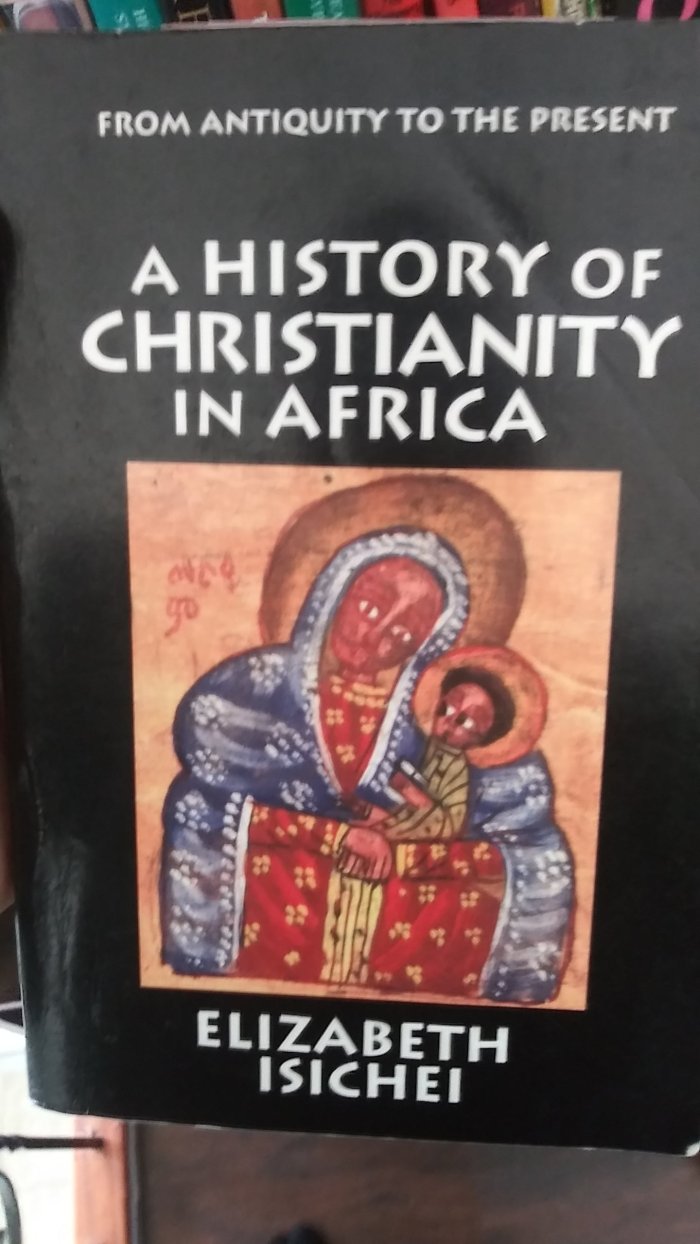 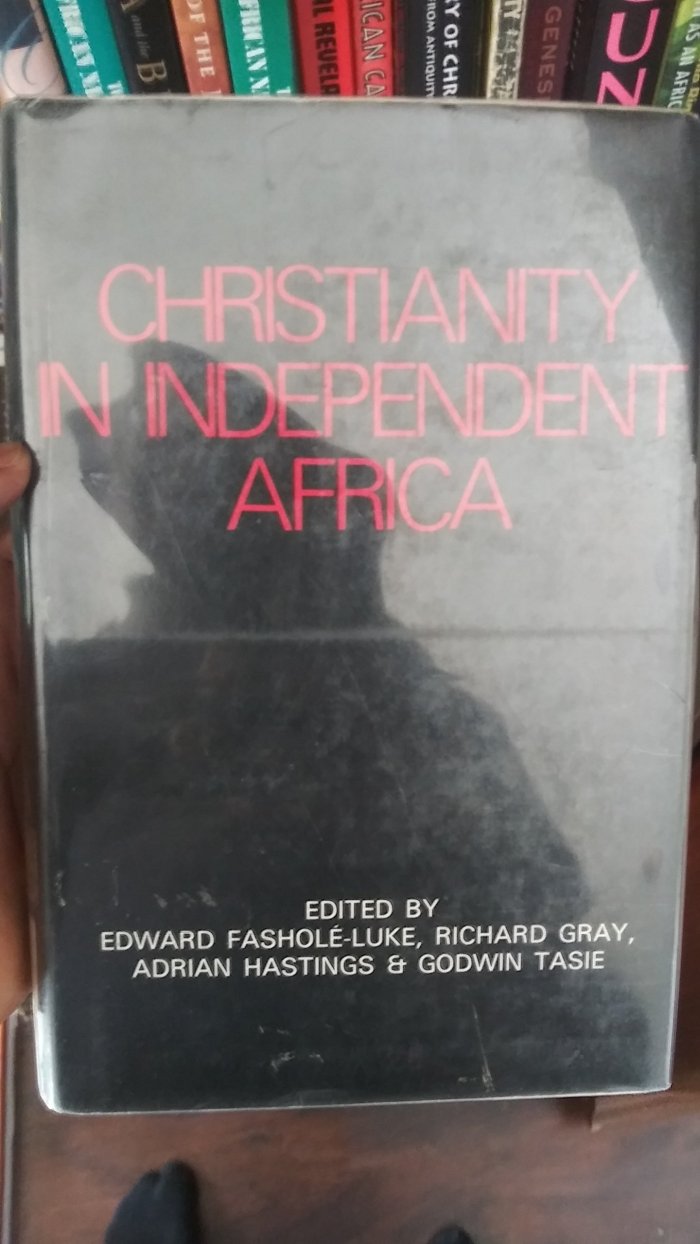 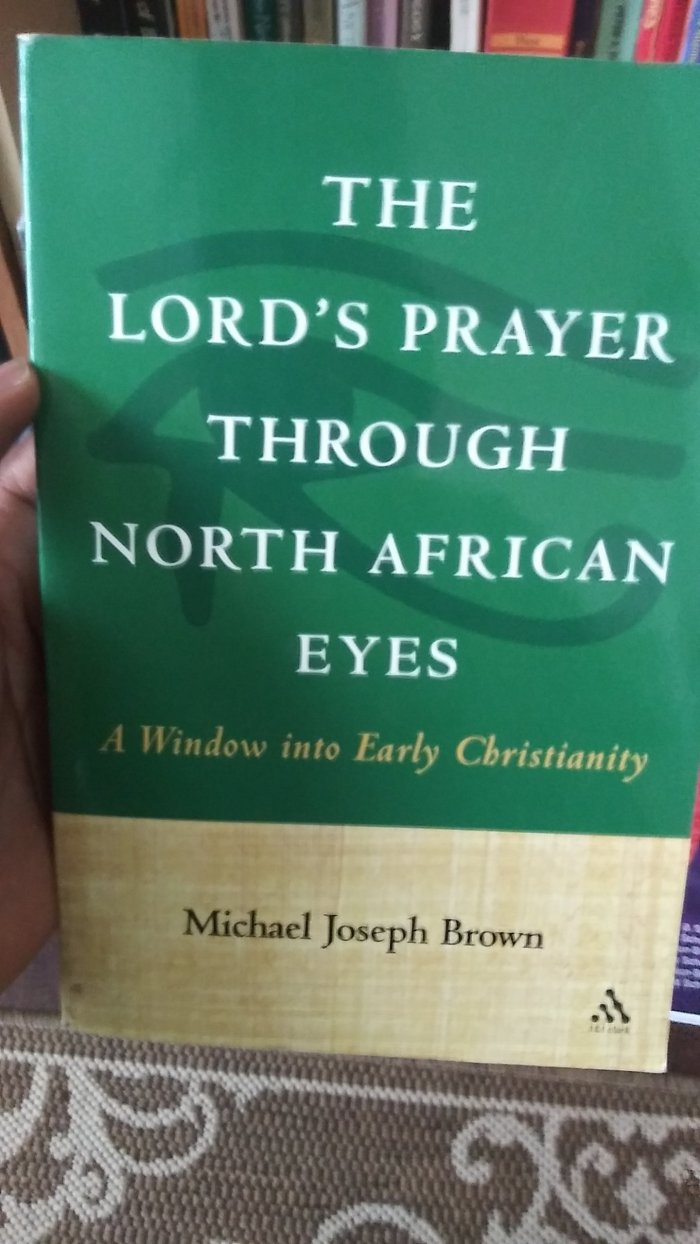