About a month ago, my “retired neighbor,” who is from Columbia, called me to come to his garage. (He lives about two houses down from my house. He is a very generous elderly man who always donates supplies for the people of Haiti.) He needed some help cleaning up his garage; so, I walked to his house to help him; in fact, because of his amazing kindness, I told him don’t worry about the garage I will clean it for you. I got exhausted when I was through 🙂

There were about two shelves stocked with books in the garage, from across the disciplines. He said to me, “Lou:Take all the books from the garage even those you don’t need and won’t use.” 🙂

Here’s a list of the antique books I found in his garage; there are more books in boxes that I need to sort through:

1. History Book: “The Ancient History of the Eyptians, Assyrians, Babylonians, Medes and Persians, Macedonians and Grecians” by Charles Rollin, Translated from the French in Two Volumes, published in 1823 in Boston by Samuel Walker

3. Physics Book: “Physics with Applications” by Henry S. Carhart and Horatio N. Chute, published in 1917 in Boston by Allyn and Bacon

4. History Book: “Ancient Times: A History of the Early World: An Introduction to the Study of Ancient History and the Career of Early Man” by James Henry Breasted, published in 1914 in Boston by Ginn and Company

5. History Book: “Napoleon: Warrior and Ruler, and the Military Supremacy of Revolutionary France,” by William O’Connor, published in 1893 in New York by G.P. Putnam’s Sons

6. Literature Book: “The Outlines of Literature: Engliah and American. Based Upon Shaw’s “Manual of English Literature” by Truman J. Backus, published in 1897 in New York by American Book Company

7. History Book: “History of the Conquest of Mexico with a Preliminary View of the Ancient Mexican Civilization and the Life of the Conqueror Hernando Cortes,” in Two Volumes by William H. Prescott, published in 1843 in New York by Hurst & Co., Publishers

*** The second page of the book include a sketch of Montezuma II, Emperor of Mexico 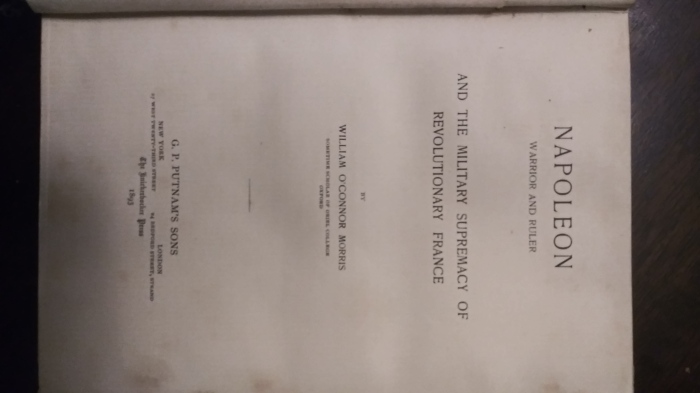 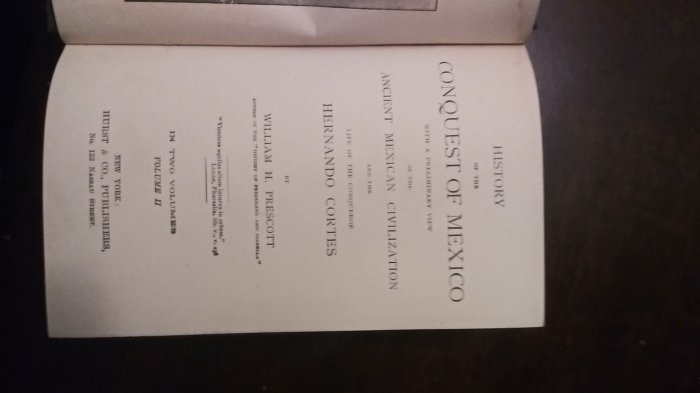 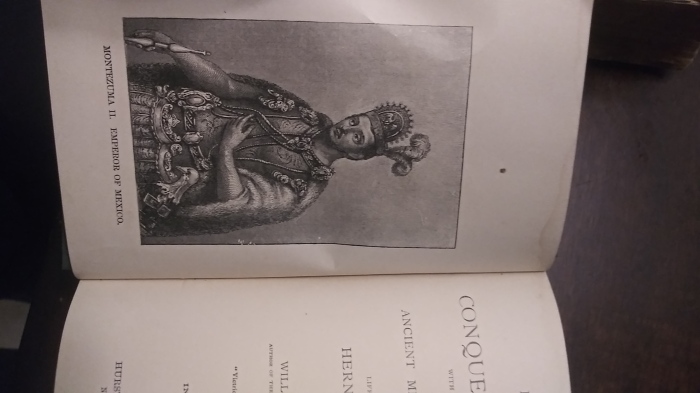 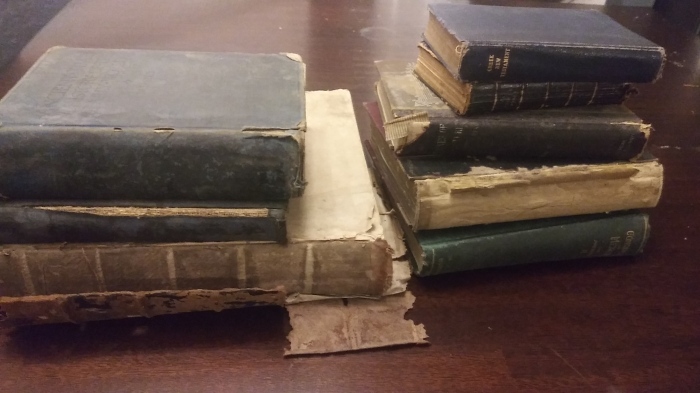 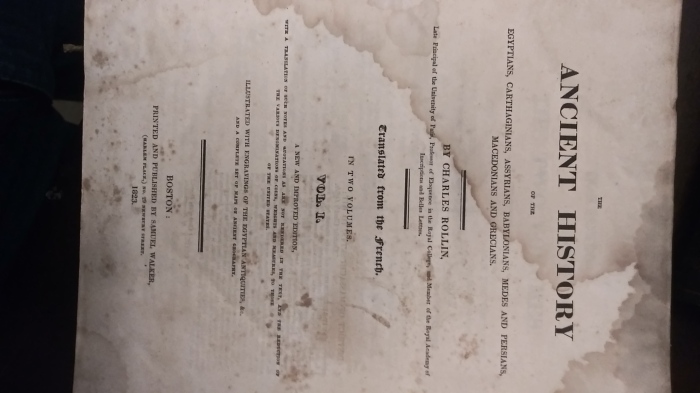 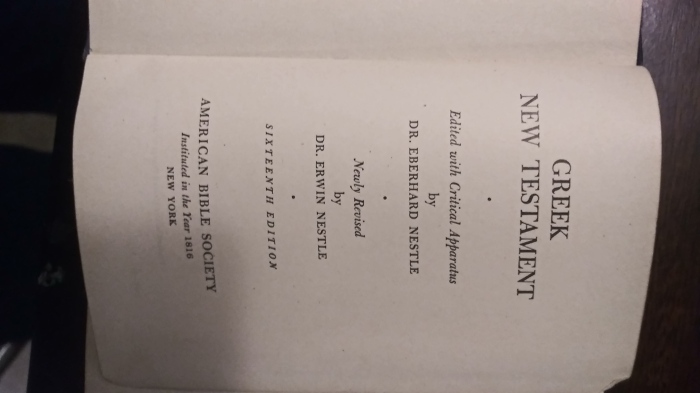 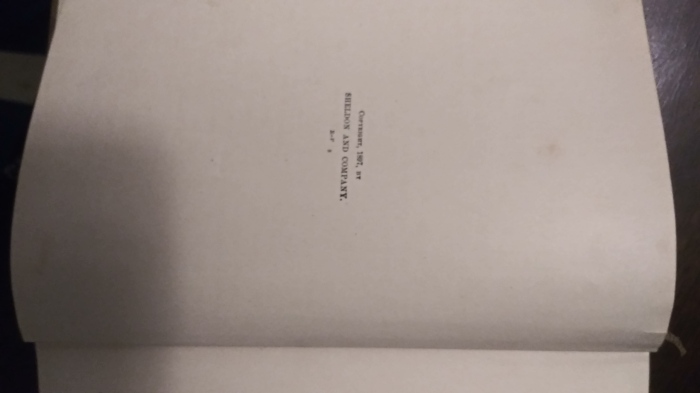 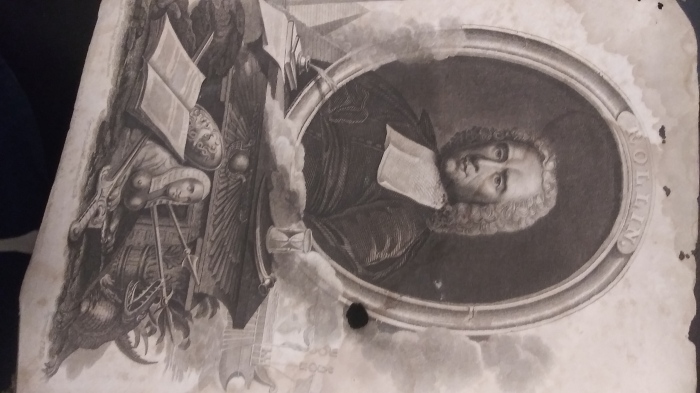 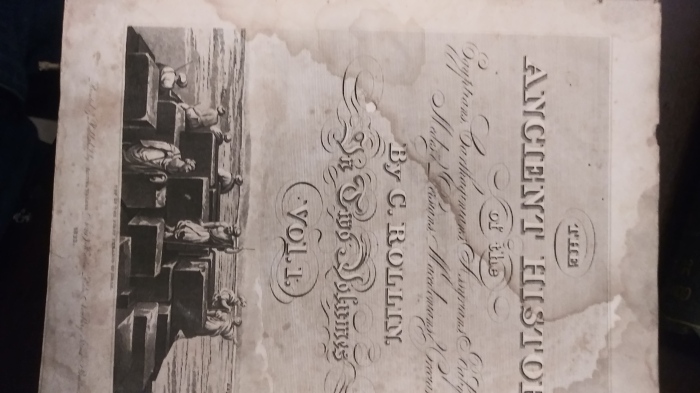 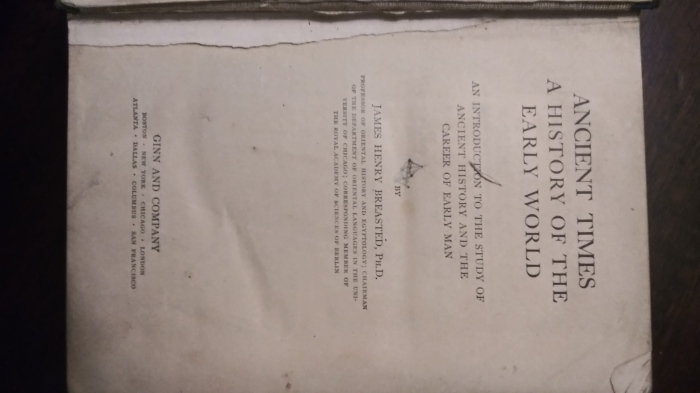 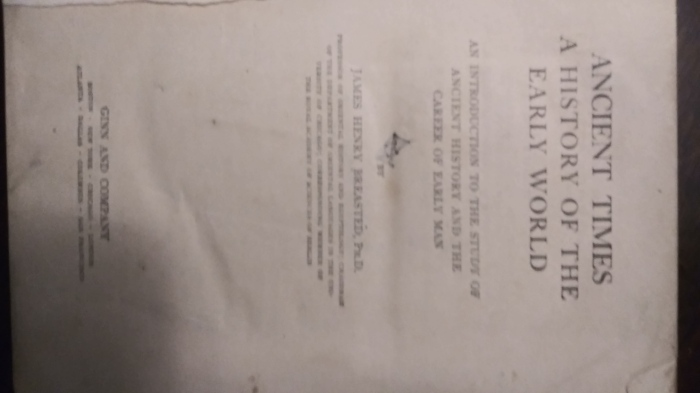 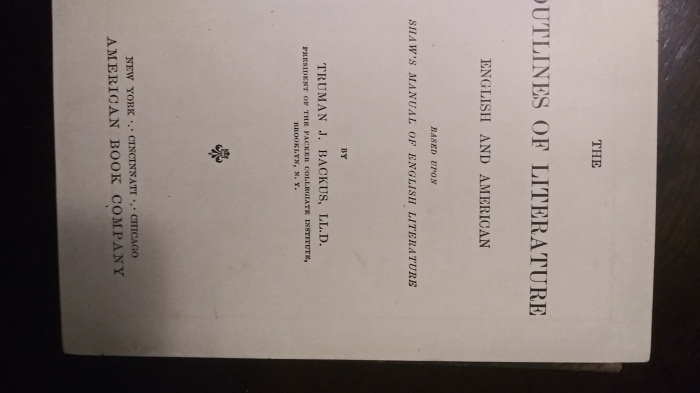 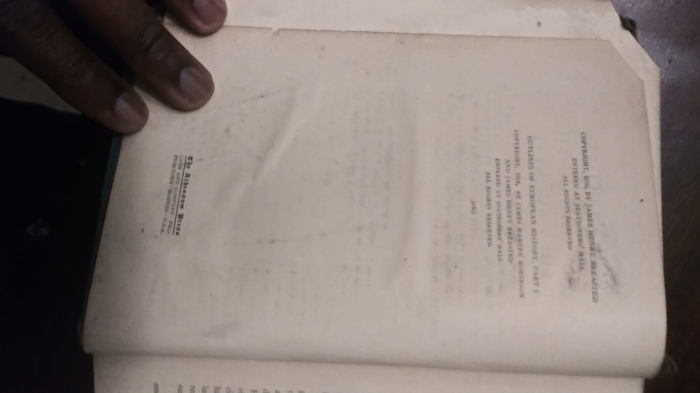 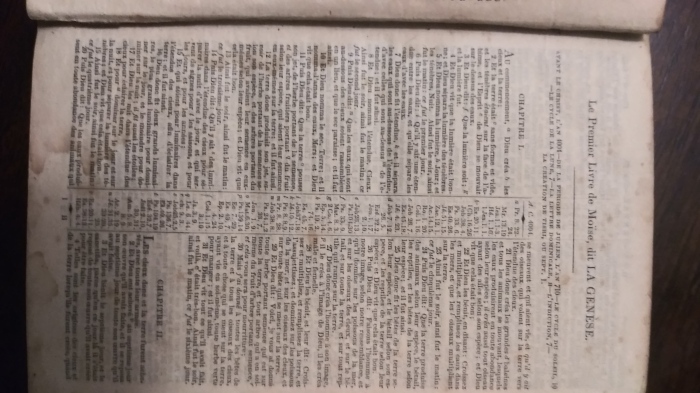 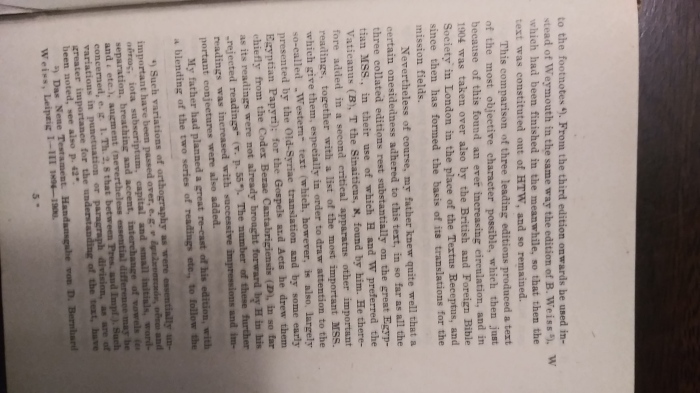 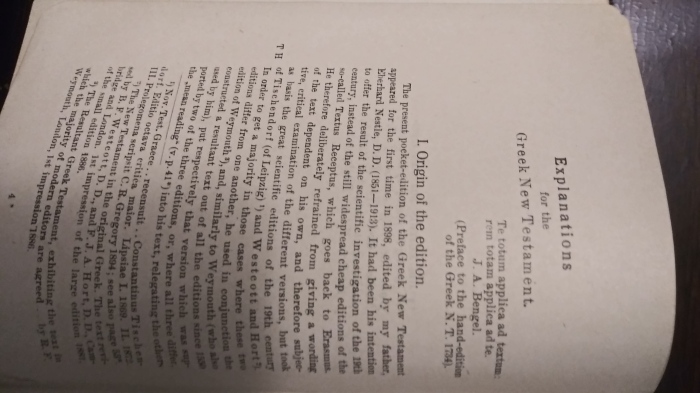 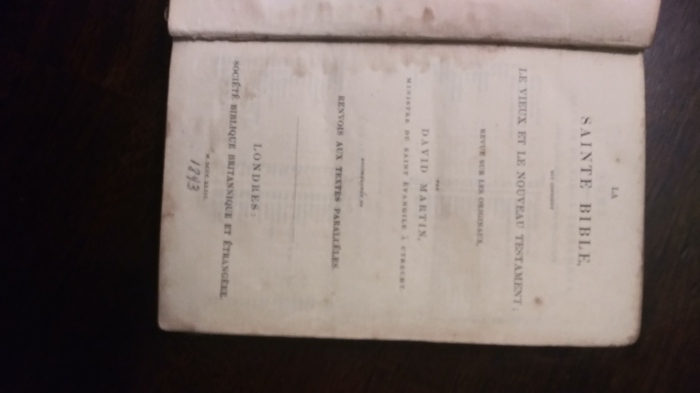 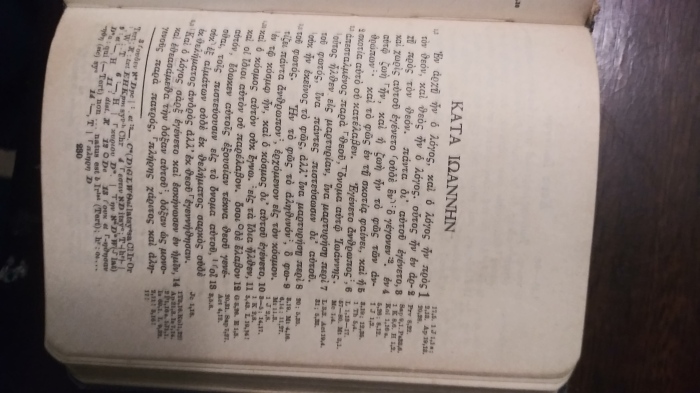